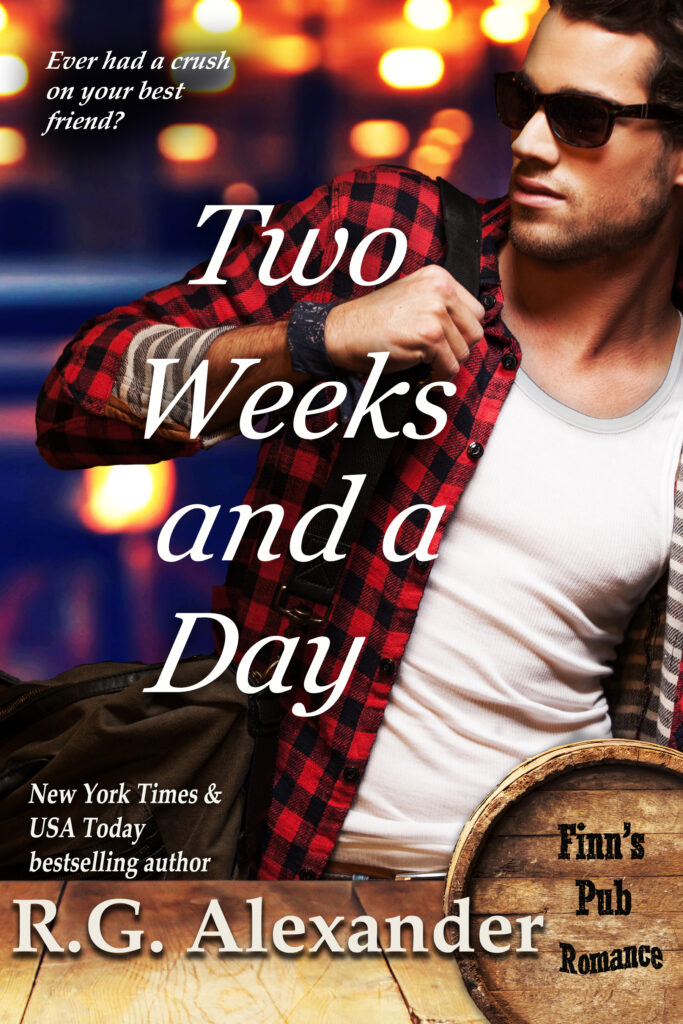 That feeling when you’re a thirty-year-old gay virgin with no social life, nosy neighbors and a lot of awkward, secret fantasies revolving around your straight best friend? Yeah, that’s me right now.

Brendan Kinkaid was there for me during the darkest period of my life, so when the sexy pilot shows up suspended and needing a place to crash, there’s no question that I’ll take him in.

That’s when things get weird.

I’m tempted to give in, but no matter what he says, I know he’s not looking for a permanent place to land. And I’m not sure I can live with what I’ll lose when he flies away again.

Warning: This book contains explicit m/m sex. Yep. Two guys getting naked and falling in love. With each other. I’m kind of known for that at this point, so don’t act surprised. It may also contain bungee cord bondage, exhibitionism, massages with happy endings, a large cast of characters, and Peruvian flutes. Did I mention the sex?

*This book has characters from book 1 of the Finn Pub romance series as well as a few from the bestselling Finn Factor series, but it can be read as a standalone if you don’t feel like binging.

If you haven't read the Finn Factor series, catch up now!