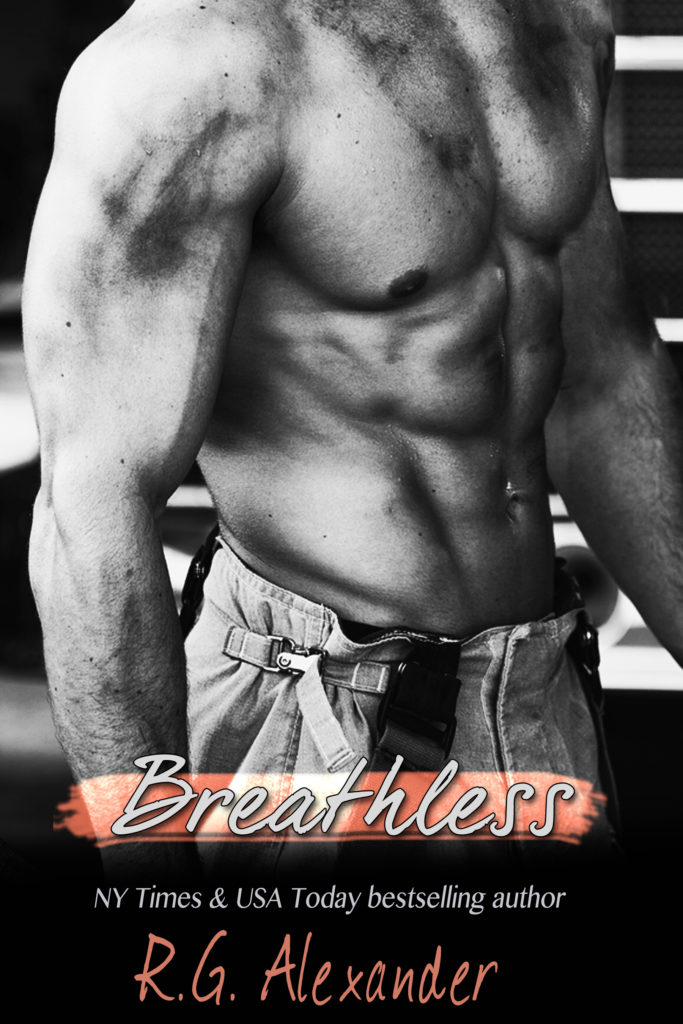 What Makes You Breathless?

Firefighter Wyatt Finn has been chasing Fiona Howard for a while now. But so has Thoreau Wayne. The only thing they seem to have in common is the beautiful, commitment-phobic bartender, and they'd both do anything to make her stay.

After barely escaping a burning building with his brother and his life, Wyatt starts to rethink his priorities.

When Thoreau approaches him with an idea to change their tense triangle into a true triad, he’s willing to give Plan WTF a chance.

But Fiona has secrets that could end it all before it even begins...

Warning: This is a man's world. Explicit sex. Beer. Fire. Tapas? The dropping of the trou along with potential sword touching and bisexual elephants in the room (not real elephants silly). Interfering Waynes and Finns, group texts, mystery baby daddies, and three characters who've been sidelined throughout the series finding love in a hopeless place.